The Morning After – Engadget | Engadget 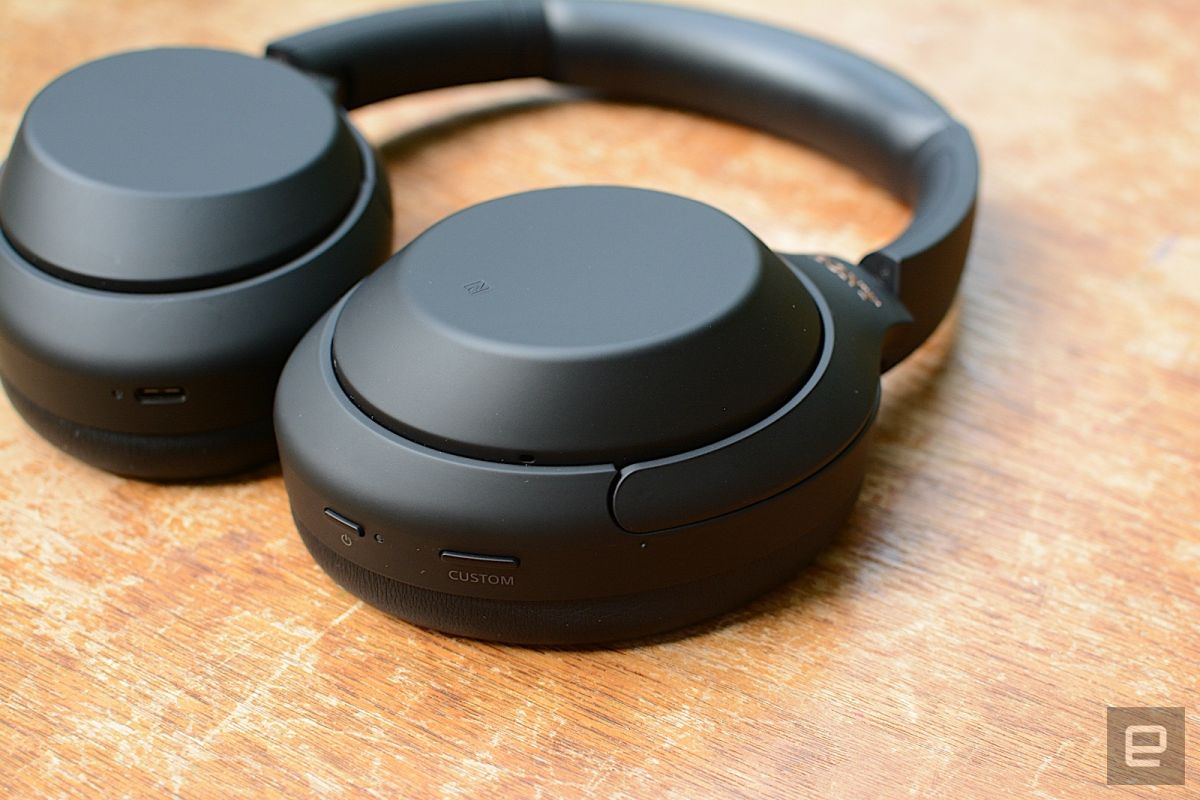 Apple’s Find My network, which lets you track your lost iPhone as it runs away on the taxi backseat you left it on (or just ‘ring’ it from your PC when it’s lost behind your couch cushions), is expanding beyond Macs, iPhones and AirPods.

The first round of hardware includes Belkin’s Soundform earbuds and the Chipolo One Spot item tracker, which are both launching next week. Surprised? Well, you shouldn’t be: Apple teased the expansion of its Find My service at last year’s WWDC 2020, but things have been quiet since then, possibly because most of us have gone nowhere in the last year.

The service will largely be identical between first- and third-party products. You’ll see your compatible (and registered) items on the app’s map interface, where you can push your devices to play a sound or lock them to your Apple ID to prevent another person from pairing with their account.

We’re still expecting an Apple event very soon, which will likely tease more compatible products, and perhaps, finally, those mythical AirTags. Apple has teased its homemade tracking tags for months, but they haven’t made any official appearances, beyond a mention in iOS betas.

After instead of going virtual, Google is ready to bring back I/O this year. Following a tweet Wednesday morning from the account sending users to a series of puzzles, CEO Sundar Pichai announced the show will run from May 18th to to the 20th.

Though I/O usually focuses on software, Google has also unveiled hardware at this show before so it’s possible we might see some gadgets the company wants to alert developers to.
Continue reading.

Sony, Bose, Apple and even Razer have headphones worth considering.

When it comes to wireless headphones, the over-ear noise-canceling models typically offer the most comprehensive set of features we want. The best options combine stellar audio with powerful active noise cancellation (ANC) and other handy tools to create as complete a package as possible. Billy Steele walks you through the best over-ear options currently available.
Continue reading.

The $200 dongle is a small but mighty audio upgrade.

While those might be the best wireless headphone options, when it comes to mobile audio, our phones often come up lacking — especially if you prefer a set of wired cans over anything wireless. To achieve better audio on the go, you’ll need a high-res player or a portable digital-to-analog-converter (DAC) and amp combo, which are usually expensive and not particularly slender.

THX, making its first consumer tech hardware, has now revealed the Onyx: a tiny, high-powered alternative to traditional DAC amplifiers. It’s compatible with any device that has a USB-C port or USB-A jack if you snap on the adapter. That includes PC, Mac, Android and iPad. The device will also work with an iPhone, but you’ll need Apple’s Lightning to USB Camera Adapter to use it. It’s available to buy today.
Continue reading.

Remember the folks who paid for brand new Tesla EVs with an ACH bank transfer, only to discover that they’d paid twice? Between forum posts and a report from CNBC, it appears all the ones we know about have gotten their money back, usually five to seven business days after the initial transaction.

In exchange for yanking an extra $50,000 or so from their accounts, Tesla offered affected buyers a coupon for $200 store credit to buy accessories or merchandise.
Continue reading.

The membership service is still in beta.

Best Buy is piloting a $200 membership program meant to rival Amazon Prime and Walmart’s own take on a subscription service. While it’s a lot more expensive than a year of Prime ($119), it includes unlimited Geek Squad tech support on all technology they own, notably, whether it was purchased from Best Buy or not.

They’re also offering free installation on most products (think TVs and sound systems) and even a two-year warranty on most purchases, including AppleCare on Apple products. At the moment, the program is available at select stores in Iowa, Oklahoma and eastern Pennsylvania, but Best Buy plans to have the ‘beta’ running in 60 stores by the end of April.
Continue reading.

It will be available later this month.

Fujifilm’s Instax Mini 40 is an instant film camera much like last year’s Instax Mini 11 but with a new retro look and $30 higher price tag. It’s as easy to use as the Polaroids of yore (once you get the film in), with only two buttons, a built in flash and a “pop-out” closeup lens.
Continue reading.

Will US sanctions work against Russia?

Sources: group messaging app IRL is in talks to raise $50M+ at a $1B valuation; the company was last valued at $100M in September (Alex Heath/The Information)