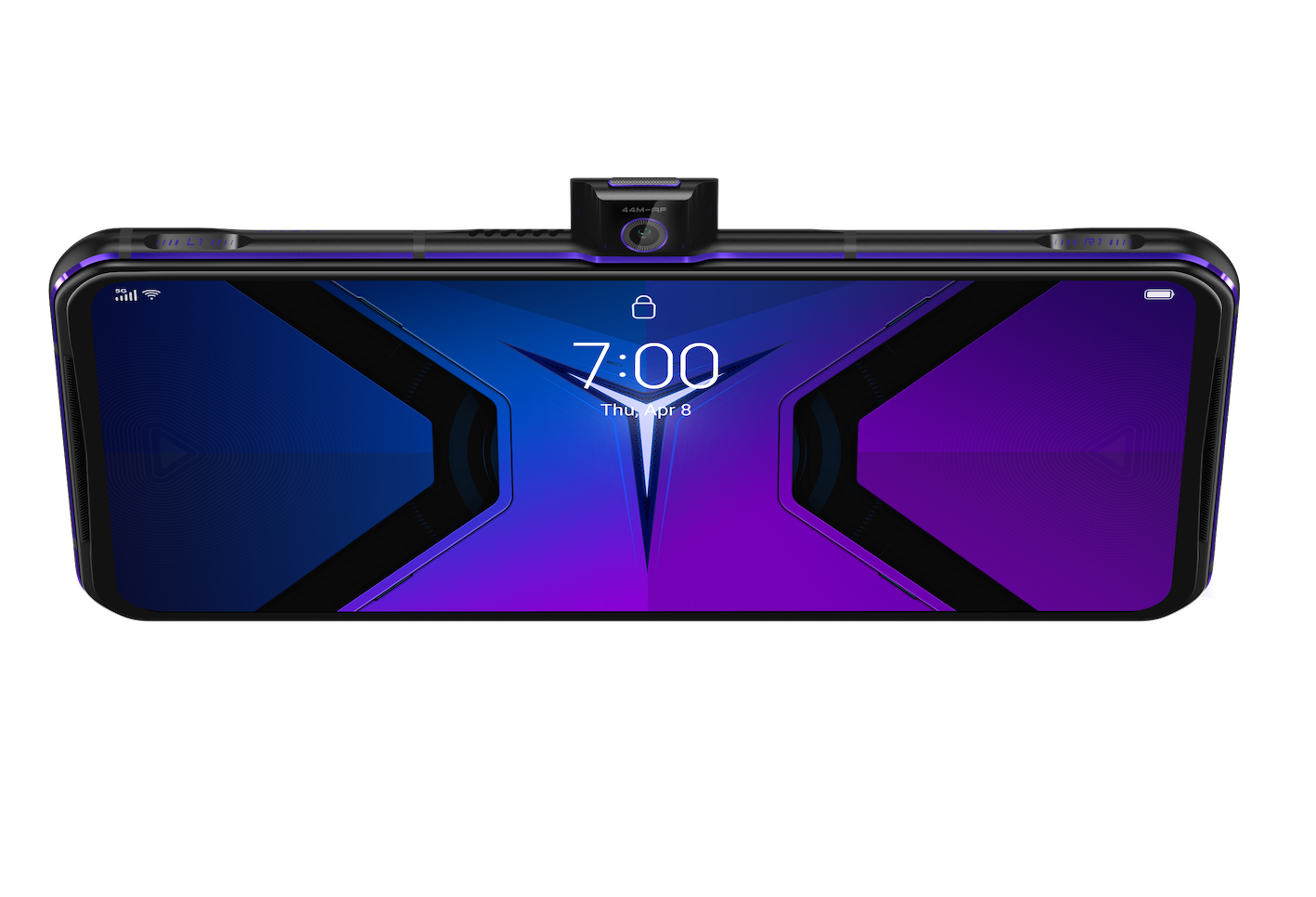 Despite a bumpy start, phone makers haven’t given up on gaming handsets. Buoyed by the advent of cloud gaming services, such as Xbox Game Pass and Google Stadia, the likes of ASUS and China’s Nubia have released powerful devices designed for gaming on the go. Now, Lenovo is returning to the arena with the follow-up to its first gaming phone from last year. The new Legion Phone Duel 2 retains the original’s focus on landscape use, but doubles down on controls by adding a total of eight virtual keys to bring it closer to the feel of a gamepad.

Its “octa-triggers” include four ultrasonic shoulder keys, two rear and two in-display touchpoints. These are paired with a 720Hz touch sampling rate (more than double the responsiveness and accuracy offered by the ASUS ROG Phone 5 and the Nubia Red Magic 6). Lenovo says the setup is designed to match a gamer’s natural grip when held horizontally, allowing you to perform more actions in battle when speed counts.

Of course, none of those controls would matter if the new Legion didn’t have the specs to back them up. Lenovo’s device is the latest to join the Qualcomm Snapdragon 888 club alongside its gaming-oriented rivals. It also retains the smooth 144Hz refresh rate from the original Legion, which matches the ASUS ROG 5, but falls short of the latest Nubia’s 165Hz. (The quirky pop-up selfie camera on the side is back, too, though it’s been upgraded from 20MP to 44MP). While the 6.92-inch AMOLED full HD display is just a tad larger than the ASUS ROG 5 and also supports HDR 10+.

The Legion features a cooling system powered by twin turbo-fans for when you’re gaming for longer periods. Lenovo has also stuck the phone’s processor in the middle, so your fingers don’t feel as much heat in landscape mode. The new handset also packs dual batteries that combine to offer 5,500mAh of power — 10 percent more than its predecessor — along with quicker 90W fast charging and two USB-C ports.

Prices for the new phone start from €999 ($1,185) for the 16GB/512GB model with charging dock included, while the 12GB/256GB option without the extra accessory costs €799 ($948). The phone will be available in China first starting in April and then make it to select markets in Asia Pacific and Europe the following month. Lenovo says that availability in North America is yet to be determined.

Setting Up a Smart Home May Soon Be Less Annoying

Source: Dapper Labs, maker of NFT-focused NBA Top Shot, is raising a new round at a $7.5B+ valuation, just a few weeks after raising $305M at a $2.6B valuation (The Information)